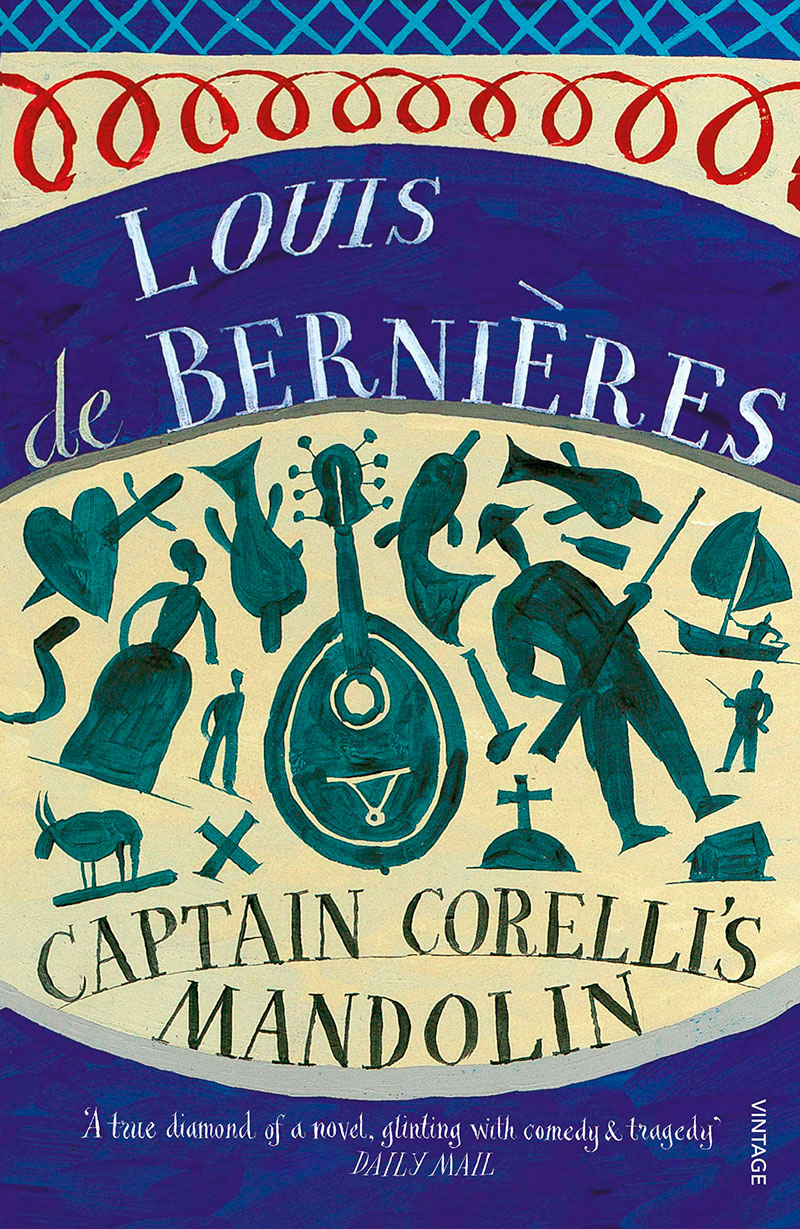 It is 1941 and Captain Antonio Corelli, a young Italian officer, is posted to the Greek island of Cephallonia as part of the occupying forces. At first he is ostracised by the locals but over time he proves himself to be civilised, humorous – and a consummate musician. When Pelagia, the local doctor’s daughter, finds her letters to her fiance go unanswered, Antonio and Pelagia draw close and the working of the eternal triangle seems inevitable. But can this fragile love survive as a war of bestial savagery gets closer and the lines are drawn between invader and defender? ‘Louis de Bernieres is in the direct line that runs through Dickens and Evelyn Waugh…he has only to look into his world, one senses, for it to rush into reality, colours and touch and taste’