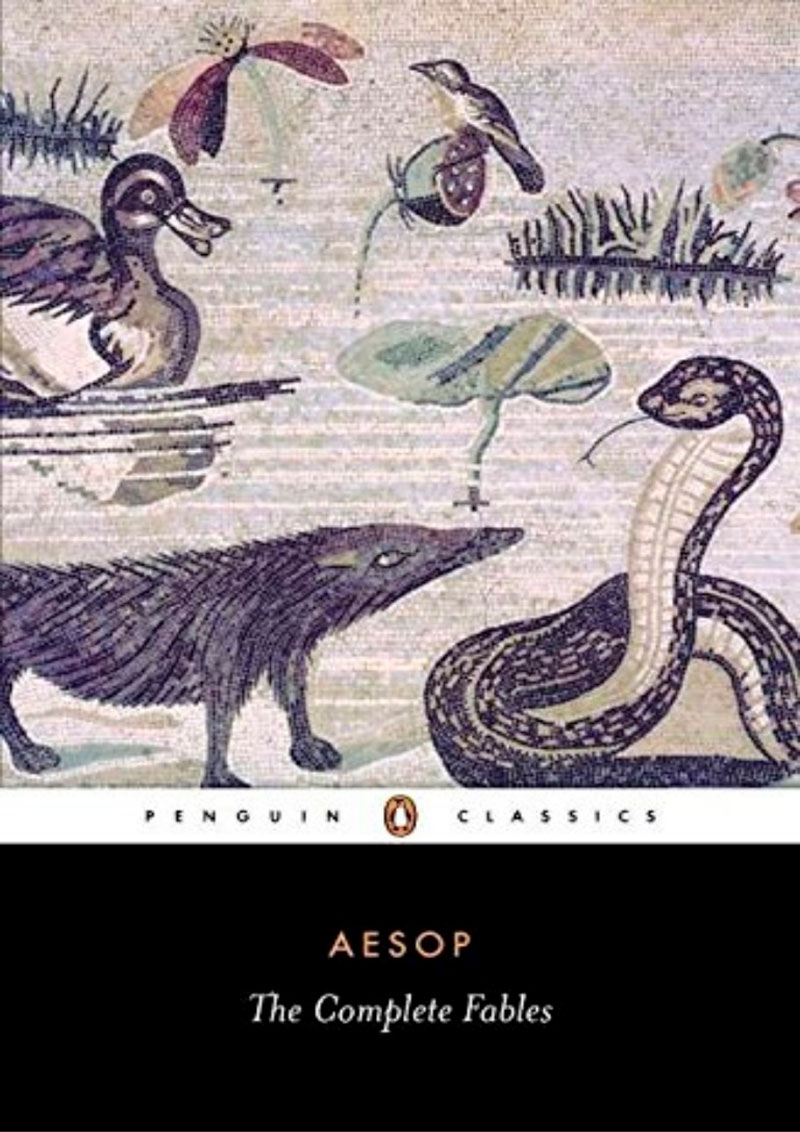 A slave who represented his masters in court and negotiations, Aesop relied on allegorical animal stories, collected here in The Complete Fables, to convey his key points. In a series of pithy, amusing vignettes, Aesop created a vivid cast of characters to demonstrate different aspects of human nature. Here we see a wily fox outwitted by a quick-thinking cicada, a tortoise triumphing over a self-confident hare and a fable-teller named Aesop silencing those who mock him. Each jewel-like fable provides a warning about the consequences of wrongdoing, as well as offering a glimpse into the everyday lives of Ancient Greeks. All Aesop’s fables, full of humour, insight and savage wit, as well as many fascinating glimpses of ordinary life, have now been brought together for the first time in this definitive and fully annotated modern edition.