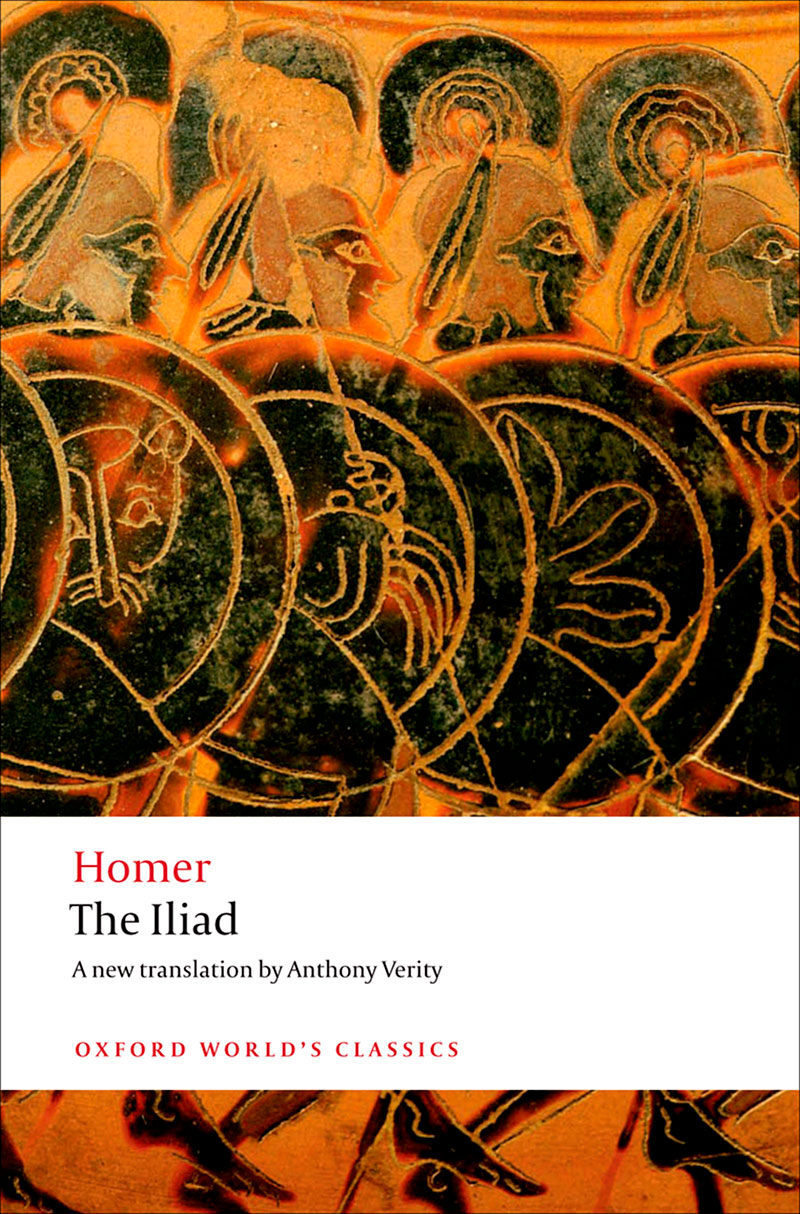 ‘The first great book about the suffering and loss of war’ Guardian  One of the foremost achievements in Western literature, Homer’s Iliad tells the story of the darkest episode in the Trojan War. At its centre is Achilles, the greatest warrior-champion of the Greeks, who refuses to fight after being humiliated by his leader Agamemnon. But when the Trojan Hector kills Achilles’ close friend Patroclus, he storms back into battle to take revenge – knowing this will ensure his own early death.