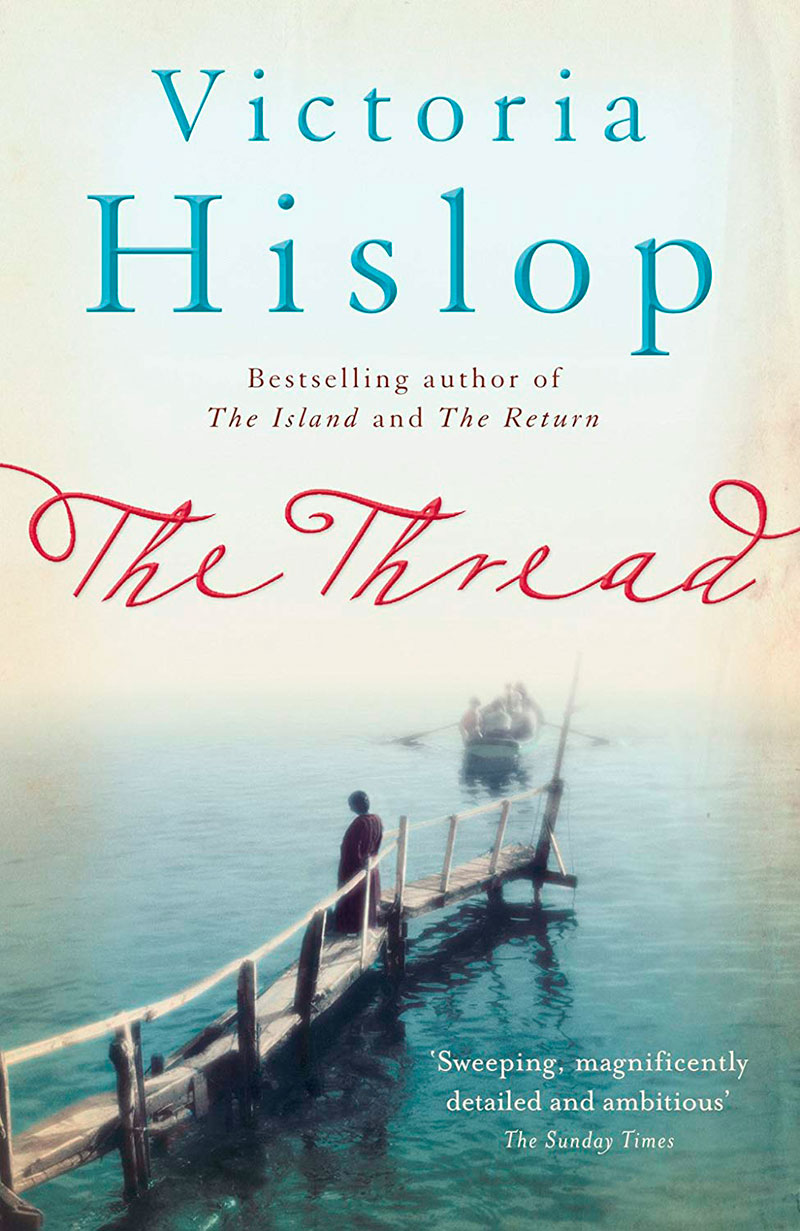 Thessaloniki, 1917.
As Dimitri Komninos is born, a fire sweeps through the thriving multicultural city, where Christians, Jews and Moslems live side by side. It is the first of many catastrophic events that will change for ever this city, as war, fear and persecution begin to divide its people. Five years later, young Katerina escapes to Greece when her home in Asia Minor is destroyed by the Turkish army. Losing her mother in the chaos, she finds herself on a boat to an unknown destination. From that day the lives of Dimitri and Katerina become entwined, with each other and with the story of the city itself.
Thessaloniki, 2007. A young Anglo-Greek hears the life story of his grandparents for the first time and realises he has a decision to make. For many decades, they have looked after the memories and treasures of people who have been forcibly driven from their beloved city. Should he become their new custodian? Should he stay or should he go?

The Colossus of Maroussi