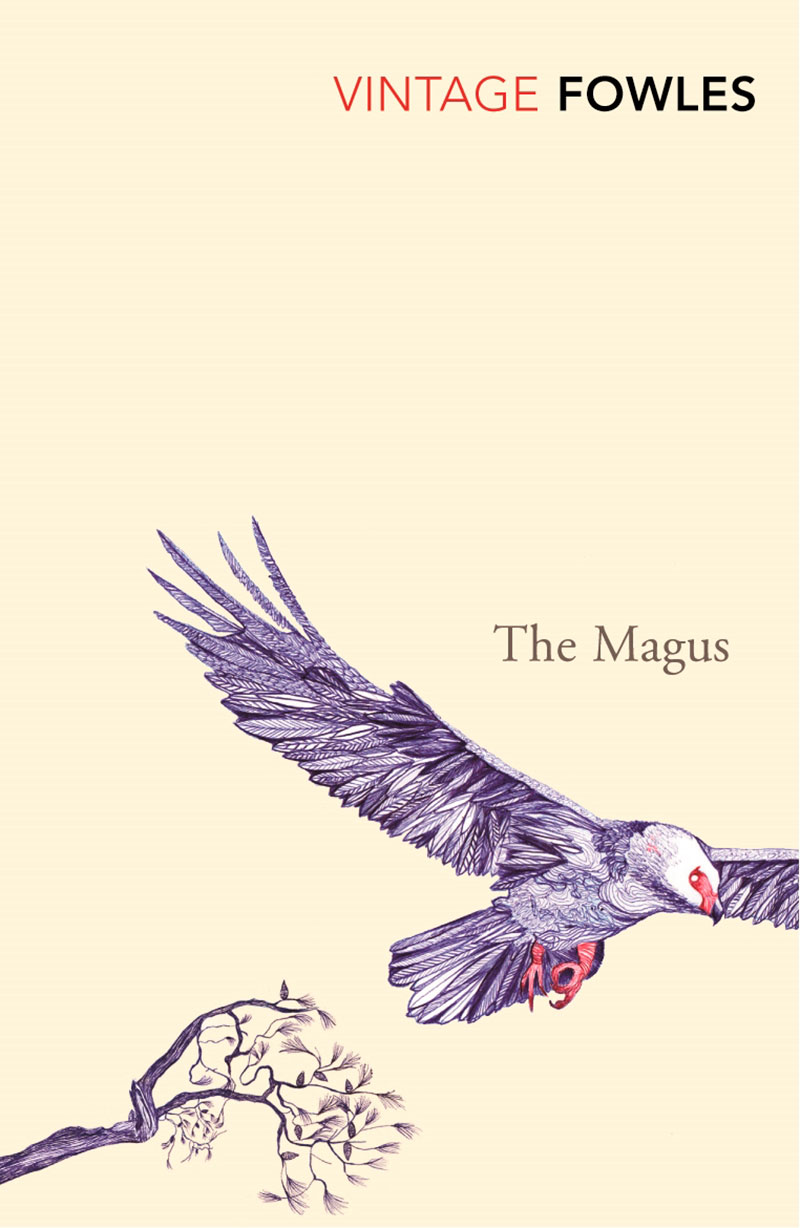 Read John Fowles’s feisty, clever, cunning and compelling novel with an unusual twist. On a remote Greek island, Nicholas Urfe finds himself embroiled in the deceptions of a master trickster. As reality and illusion intertwine, Urfe is caught up in the darkest of psychological games. John Fowles expertly unfolds a tale that is lush with over-powering imagery in a spellbinding exploration of human complexities. By turns disturbing, thrilling and seductive, The Magus is a feast for the mind and the senses.