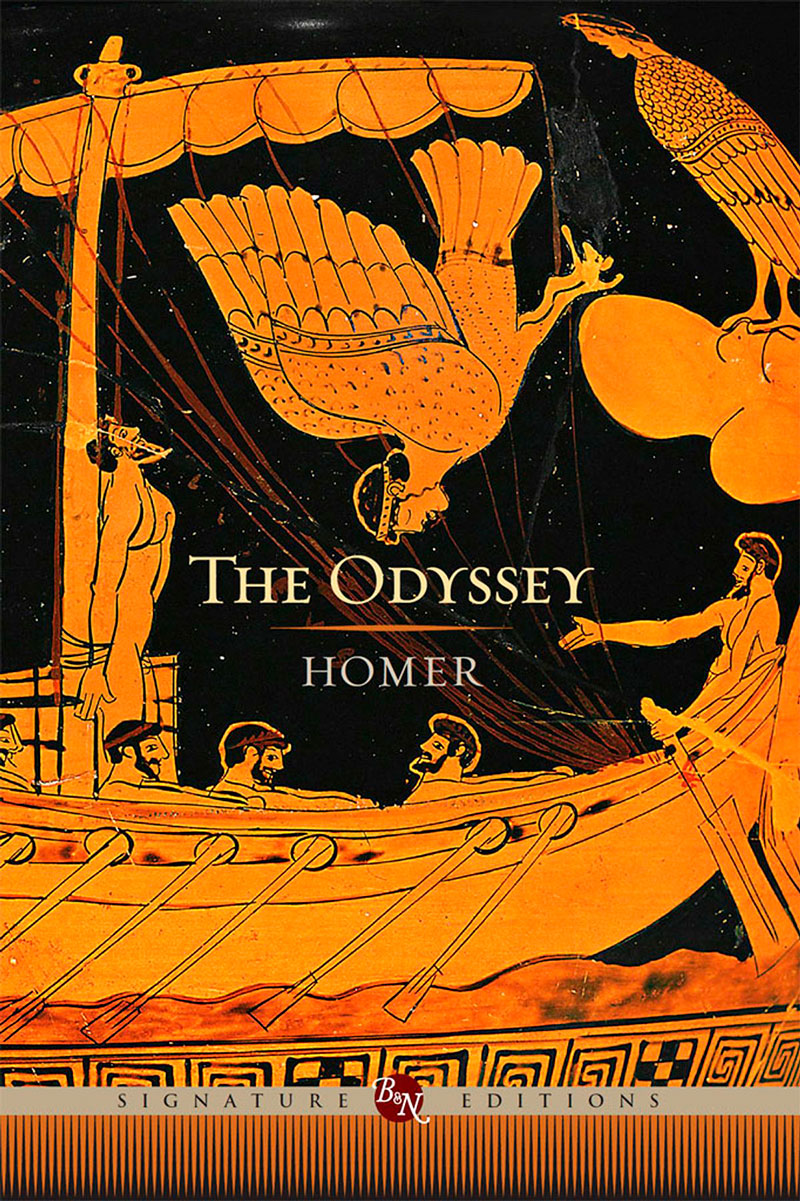 Odysseus-soldier, trickster, and everyman-is one of the most recognizable characters in world literature. His arduous, ten-year journey home after the Trojan War, the subject of Homer’s The Odyssey, is the most accessible tale to survive from ancient Greece, and its impact is still felt today across many different cultures. Barry Powell’s free verse translation preserves the clarity and simplicity of the original while conveying Odysseus’ adventures in an energetic, modern idiom. By avoiding the stylistic formality of earlier translations, and the colloquial and sometimes exaggerated effects of recent attempts, his translation deftly captures the most essential truths of this vital text. Due to his thorough familiarity with the world of Homer and Homeric language, Powell’s introduction provides rich historical and literary perspectives on the poem. This translation also includes illustrations from classical artwork, detailed maps, explanatory notes, a timeline, and a glossary. Modern and pleasing to the ear while accurately reflecting the meaning of the Greek, this Odyssey steers a middle path between the most well-known translations and adds something truly unique and contemporary to the canon.